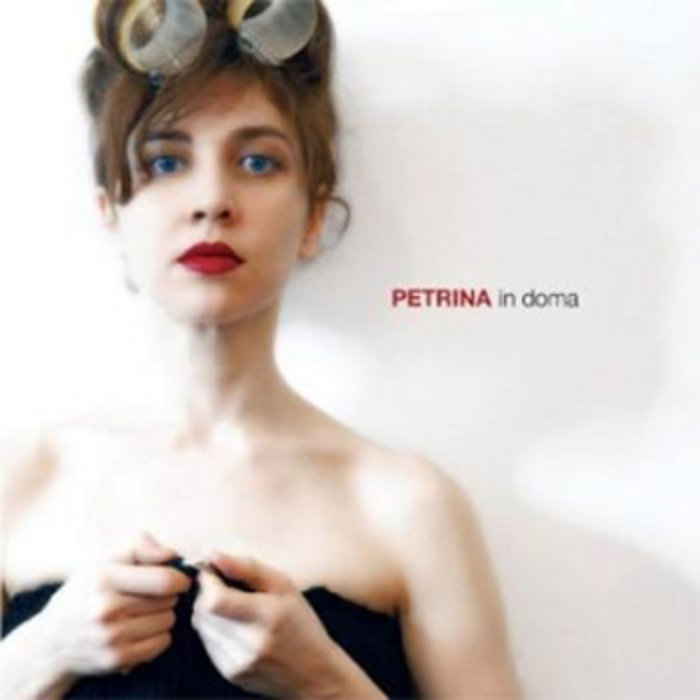 Matt Renwick Terrific debut album! Give it a listen. Well worth all of your attention. Favorite track: Fuori stagione.

As creative as Laurie, as feminine as Tori, as playful as the Cocorosie, here is the pianist from Padua who has bewitched David Byrne of the Talking Heads (JAM)

She is a genius. Much experience behind her back, a lot of ideas to illuminate the present and the future (IL MUCCHIO)

Wow. This Italian vocalist/keyboard player is far from your average singer/songwriter (ALL ABOUT JAZZ-USA)

Curious, omnivorous, every exhibition emanates an inexhaustible vitality (ALL ABOUT JAZZ-Italy)

How is possible that an artist so eclectic and innovator can debut (in a record-making) at the height of her musical maturity (and what's more, producing herself), is an enigma...No doubts: one of the best releses of 2009 (WONDEROUS STORIES)

Too much impertinent to be sexy, too sensual to not give us the impression that she's laughing behind the backs of everyone who's thinking to have understood her secret (BLOW UP)

An authentic jewel more than a musical promise, a wonderful surprise in a moment in which the music market proposes only the easiest thing to sell (MUSICOMANI)

The tones, ironic and catching us unprepared, result of extraordinary workmanship, between rock, vintage and futurism. Vote: immense (IL MANIFESTO)

I'm an Italian composer, singer and pianist, active in the rock-jazz-pop and in the contemporary music scene. I play piano, keyboards and electronics, and I currently perform alone and with a band (guitar, bass, drums).
I have produced three albums with my music, with guests like Elliott Sharp, Jherek Bischoff, John Parish and David Byrne, who has supported my music also through his web-radio. ... more

Bandcamp Daily  your guide to the world of Bandcamp